You are here: Home / Tips / Causes Of Obesity: What (Really) Causes Obesity?

What are the causes of obesity? Many writers have attempted to answer this. However, the fact that readers are still not truly cleared about what really causes obesity clearly means that, existing literature has not done a thorough enough job.

Here in this article, we’re going straight to the point to address the issues that are directly responsible for obesity. If you’re interested in the definition of obesity – or what obesity is, check out this article: What is obesity? Can obesity be tackled at home?

That said, let’s take a close and critical look at what really makes you accumulate that undesired fat right on your body; the type of fat that you’ll gladly rather dispose of – as soon as you can.

This site is a participant in the Amazon Associates Program. A commission may be earned on qualifying purchases (at no extra cost to you) if links herein are used.

Here are the major causes of obesity today: 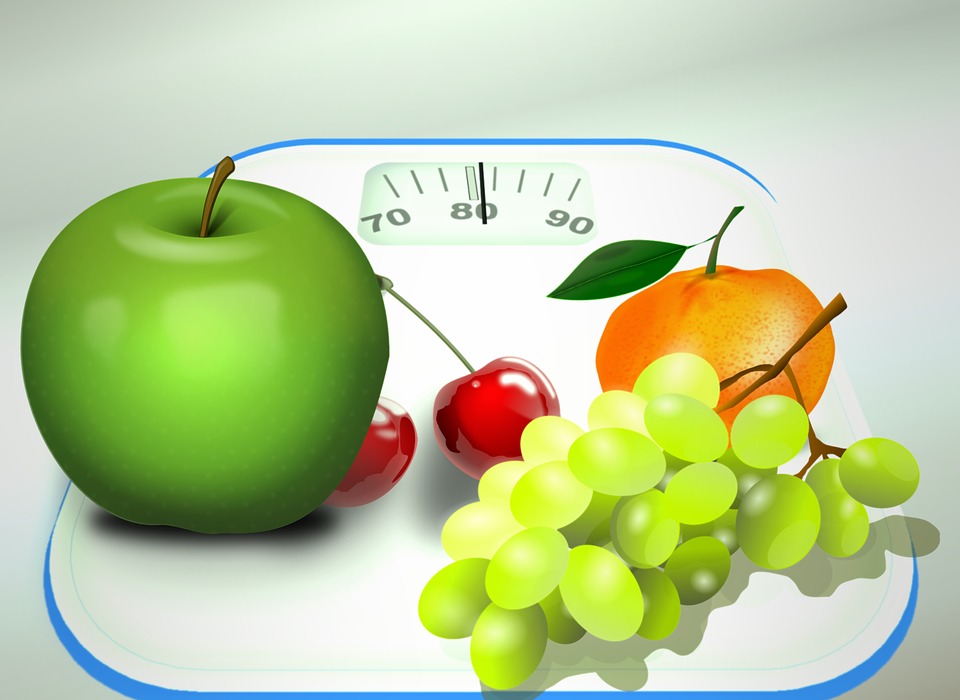 What Causes Obesity? Answering the Question in Detail

The previous section treated the causes of obesity in summary – snappy and right to the point. Let’s now address the points raised in detail, giving examples where possible and clearing the air where there’s the need.

Perhaps, the greatest cause of obesity in the 21st century today remains inactivity: the reality of sitting down in a place for hours without getting up or worse, the preference to sitting down or lying down on the couch – in the fashion of a typical couch potato.

This sort of inactivity can be caused by number of factors – or directly inspired by some realities. However, the under-listed are the most notorious:

First, folks who work at home are prone to ride high unto the obesity swing if they are not conscious, or have failed to make special and concerted efforts on the contrary.

Second, persons who are good with the television (and do nothing else, especially, the retired or jobless) also stand the risk of this type of obesity, right under this head. They are the couch potatoes we mentioned earlier.

Finally, people who are intrinsically lazy and would prefer maids to run every single errand for them will also become obese, eventually, under this head. Such persons will have their condition way worsened if they have cars and prefer to burn gas instead of calories 🙂

A smart way to avoid this reality is to cycle, instead of drive, for instance. If you’re a male reader, you may be interested in our best bicycles for overweight men.

Lack of exercise is also one of the cause of obesity – and a very good one at that. Accordingly thus, persons who hate to exercise and almost never hit the gym will eventually, wind up overweight, then, outrightly obese.

Getting to exercise is however a bit more difficult – even when one knows that it causes obesity and one is prepared to avoid it.

However, the very first step to avoiding an obese reality by exercising is to make up one’s mind to begin the exercise process, no matter what. Right after that, getting an awesome treadmill such as the Sunny Health & Fitness SF-T7603 Electric Treadmill or if one is a beginner, a balance ball such as the Bosu Balance Trainer is a smart way to begin this awesome process of a ft and trim body.

With these awesome gears, the exercise spirit will be activated and the reality of failing to exercise will fade off on its own.

The third major causes of obesity is the genetic markup of an individual. This is explained in a layman’s language to mean that, if your parents are obese – or  obesity runs in your family, there is a huge probability that you’ll also wind up obese.

However, this is not rocket science and as a matter of fact, is just a mere predisposition which you could avoid without any challenges at all.

This means that, if you’re smart and you notice that everyone around you is getting fat, overweight or outrightly obese, the smartest thing to do is to become the ‘hardest walking’ family member around (for example).

Exercise alone will give you an advantage over your family. When you change things such as diet and reduce the amount of food you consume, you’ll do just great, irrespective of your gene pool.

Over eating is also a major source of fat accumulation in the body. The explanation of this is as simple as it is straightforward.

When you take in food, it is supposed to primarily serve as fuel for your body – with the extra converted to fat and stored up either in the stomach, buttocks, thighs or other parts of the body, primarily to be deployed when the need arises.

Such a need could be when you’re hungry and have not had cause to take anything. Another of such needs could be during an adrenaline inducing moment when you require more strength/energy way in excess of what your body can provide at the moment (from fresh food taken alone).

However, when the consumption you take is more than you need to satisfy your hunger and store in the body (for an emergency), you’re already over feeding.

The excess food will be stored up as fat and if the fat is not burned during physical exercise or any other fat burning task, the fat will gradually make you bulge and swell – officially becoming overweight, then outrightly obese.

Overeating on its part, is largely a psychological reaction that many persons fail to appropriately handle. For instance, the loss of a loved one and the attendant grief may cause many a person to eat well more than it is healthy – or recommended for their body weight.

One of such medical conditions is HIV. The ARV meant for the fight of the deadly virus also boosts the body’s immune system, giving rise to fat production in order to compensate for the loss occasioned by the virus. In such a case, weight gain sets in and in not properly managed, obesity lands right on the chart.

Aside such medical conditions as HIV, pregnancy is also not a great time to lose weight. The extra food needed to keep the baby in good health is almost always miscalculated by the mother, leaving her the ‘beneficiary’ of the excess. This excess is what usually leads to unintended weight gain, especially during pregnancy and the early months of breast feeding. 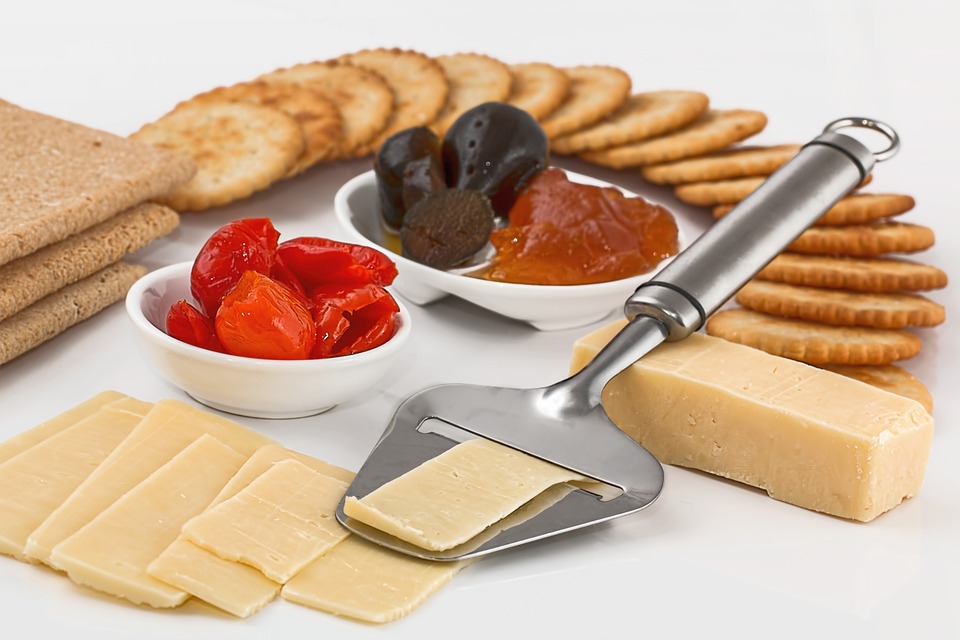 Summary of What Causes Obesity

As can be seen from this article, the causes of obesity are many and varied. However, what is very important to understand and grasp here is that, irrespective of what causes someone to be obese (or at least, overweight), it can be properly controlled and awesomely managed – if education and enlightenment are featured in the picture.

We are thus certain that, having been aware, you’re going to  live your life consciously hence – and avoid the fate of all those who wind up obese. We also sincerely believe that, if you’re already obese, you now know the path to take and consciously wriggle yourself out.

See you, and good luck!